On 5th July, record Direct took part in the 2018 ADSA Charity Golf Day at the Branston Golf and Country Club in Burton. This event was open to all automatic door suppliers in the UK to raise money for “Golf Fanatics International”, a deserving charity who specialise in providing wheelchairs for children under the age of 16. 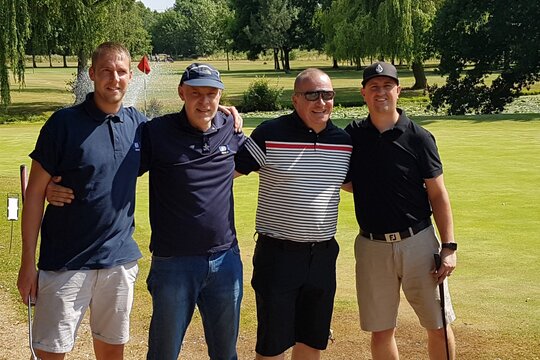 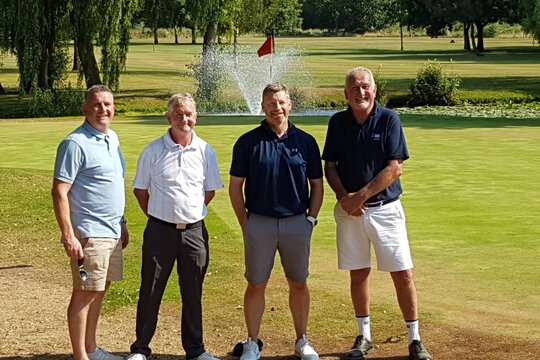 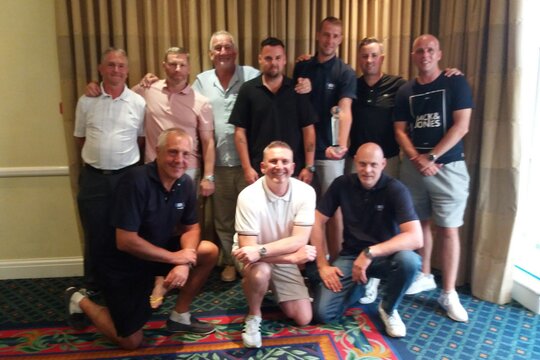 Team 1 - who won the overall competition

Team 3 - who finished outside the top 5, although Richard Parker won the longest drive of near 400 yards

We'd like to thank ADSA for hosting this annual golf day and our customers for attending.  In particular, John Russell from JR Installations and Paul Thorpe from Access Solutions MK for bidding and winning big in the auction, in aid of the Golf Fanatics Charity.